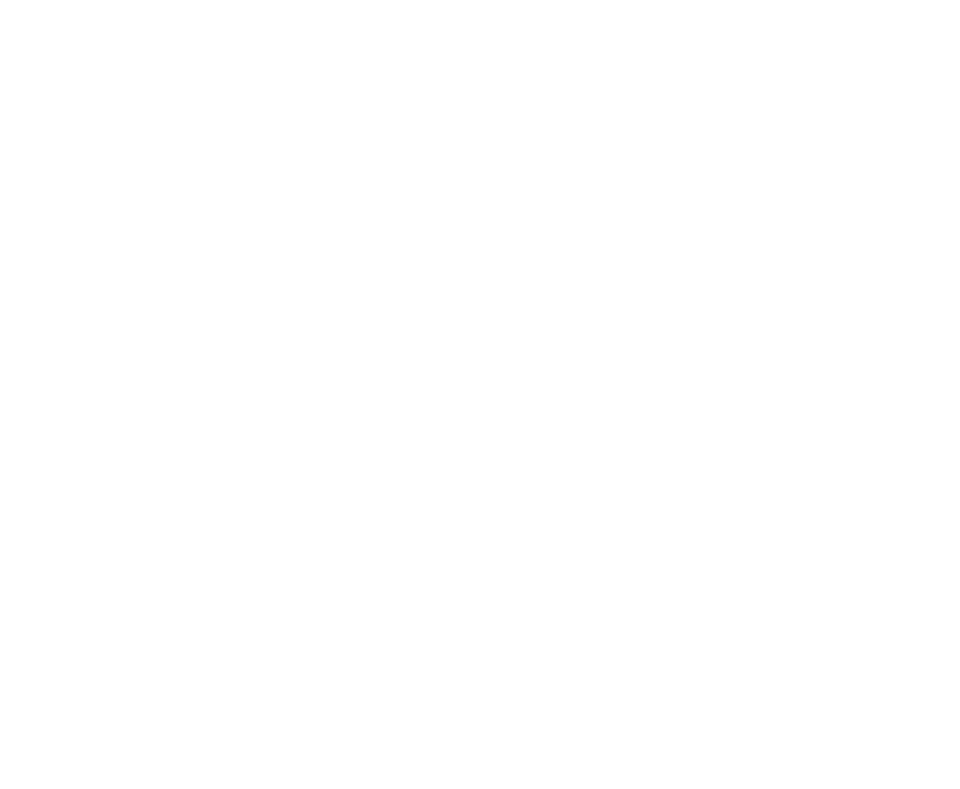 Content
Lojong
The tradition of Lojong (English: mind training) is one of the most widespread teachings in the Tibetan Buddhist traditions. It emphasizes the practice of compassion and bodhichitta.
The Lojong instructions are practical and at the same time very profound. Their main purpose is to help us fundamentally change our habits of self-centeredness and egoism and instead act for the benefit of all sentient beings.
This course is an in-depth introduction to Lojong practice based on nine short but fundamental texts of the Lojong tradition. In this intensive study we will learn the philosophical background and practical application of this unique teaching.
This gives us the perfect chance to look at the text from both a traditional Tibetan as well as a western perspective. There will be plenty of space for personal questions, reflections and meditation.

Lopön Sonam Jamtsho was born to a semi nomadic family in remote village of Bhutanese Himalaya, and he finished his high school in Bhutan, where he got exposure to English at a very young age. After his graduation from high school, he pursued traditional monastic curriculum, initially in Nepal, and after a decade of studies, he graduated with distinction from renowned Dzongsar Shedra in India.
While in India, inspired by the life and works of Jamyang Khyentse Wangpo and Jamgon Kongtrul Lodroe Thaye, and by the Khyentse lineage, he studied with scholars and teachers from all denominations of Tibetan Buddhism, though his main teacher is Dzongsar Jamyang Khyentse Rinpoche.
Currently he is researching for a PhD degree in Tibetan and Buddhist studies from the University of Hamburg. He also works for the 84000 Project, is a translator, and review teacher for the Milinda Program. He plans to teach, translate and research on Buddhism in the future, mainly focussing on Tibetan Buddhist textual tradition.

Arne Schelling has been studying and practicing Buddhism since 1989 under the guidance of various masters of all Tibetan traditions, especially the Khyentse lineage. For the past 18 years he has been the personal translator of approximately 25 Rinpoches each year, as well as translator and editor of Buddhist books and practice texts. He is also an ambassador for the worldwide 84,000 Project. He is the director of several film projects (e.g. Heart Advice). After helping to establish various Buddhist centers since 1995, he is now the director of the Neckarstraßenzentrum in Berlin. In 2008 Arne was authorized as a Dharma teacher, especially also by Dzongsar Khyentse Rinpoche, and teaches regularly in various European and non-European countries. Since 2014 he has been explaining the Bodhicharyavatara in the form of several live public streams.

Your experience on this site will be improved by allowing cookies.

Prajna is a not-for-profit platform and you can use either the free version with limited content, or the full membership version that gives access to the whole Prajna library. The membership fees is used to produce and upload new teachings to the library every month as well as to run the platform.
Login to your account Get a membership
share.description
twitter facebook
CONTENT PREVIEW